How new support networks are helping artist managements through the crisis

Andrew Green considers the support networks that have been established between artist managements, both in the UK and the US

So here we are, approaching the first anniversary of the moments when the full significance of Covid-19 hit home. Almost immediately in March 2020, Aude-Marie Auphan — artist manager at the Victoria Rowsell office — set her mind to considering the needs of smaller UK managements in the impending crisis. ‘The pace of concert cancellations suddenly picked up very fast indeed,’ she recalls. ‘I felt the threat as a physical feeling in the pit of my stomach, and quickly sensed that smaller set-ups could feel isolated and overwhelmed by the situation. Could we link together in some way?’

Discussions within the Rowsell office set the definition of ‘smaller set-ups’ at no more than ten members of staff. Around 40 UK companies were approached, prompting an impressive response, Auphan remembers. ‘It was a natural thing for people to share information on practical issues of particular concern to such managements, not least the implications of the crisis for the self-employed.’

As time has passed, the information-sharing has covered a wide range of subjects. For example, how to access available grants and find help from local councils, including business rate relief. How to renegotiate leases, or set up a rent holiday, or apply for furloughing, or access bank loans. ‘Then there are things like advice on negotiating compensation for artists when performances are cancelled,’ Auphan observes, ‘including the sharing of experiences with specific promoters. Not forgetting the whole area of travel restrictions, quarantining and so on during the Covid crisis. Sharing helps you realise you’re not alone in this situation.’

Thus far, the network has no name, ‘and is very informal and low-tech,’ says Auphan. ‘That’s why it’s been successful — zero bureaucracy is involved. Emails circulate and you react to them. Maybe in due course something more formal will result: we certainly hope the network will have a life beyond Covid. One question is whether it should be opened up to colleagues outside the UK — not least in Europe, where the vast majority of managements fall into our size category.

‘The great thing is that all the managements who joined the network are still operating. It says a lot about the benefits of being smaller, with the flexibility to adjust and adapt swiftly. And these 40 to 50 artist managements represent around 40% of artists working from the UK — we’re far from insignificant.’

‘Aude’s network has proved invaluable to us all throughout the last 12 months,’ says singers’ manager Helen Sykes. ‘It’s playing an ever more important role as we live out the effects of Covid. Supporting each other is essential to weathering the storm.’

Meanwhile, in New York, Primo Artists president and founder Charlotte Lee describes Covid-19 as ‘a weapon of mass destruction on our industry.’ Last May, in association with fellow managers at Park Avenue Artists, Lee formed a network uniting artist managements throughout the United States as a counter to the ravages of Covid. The result was the Performing Arts Managers and Agents Coalition, now embracing over 250 artist managers, booking agents and independent producers, US-wide. 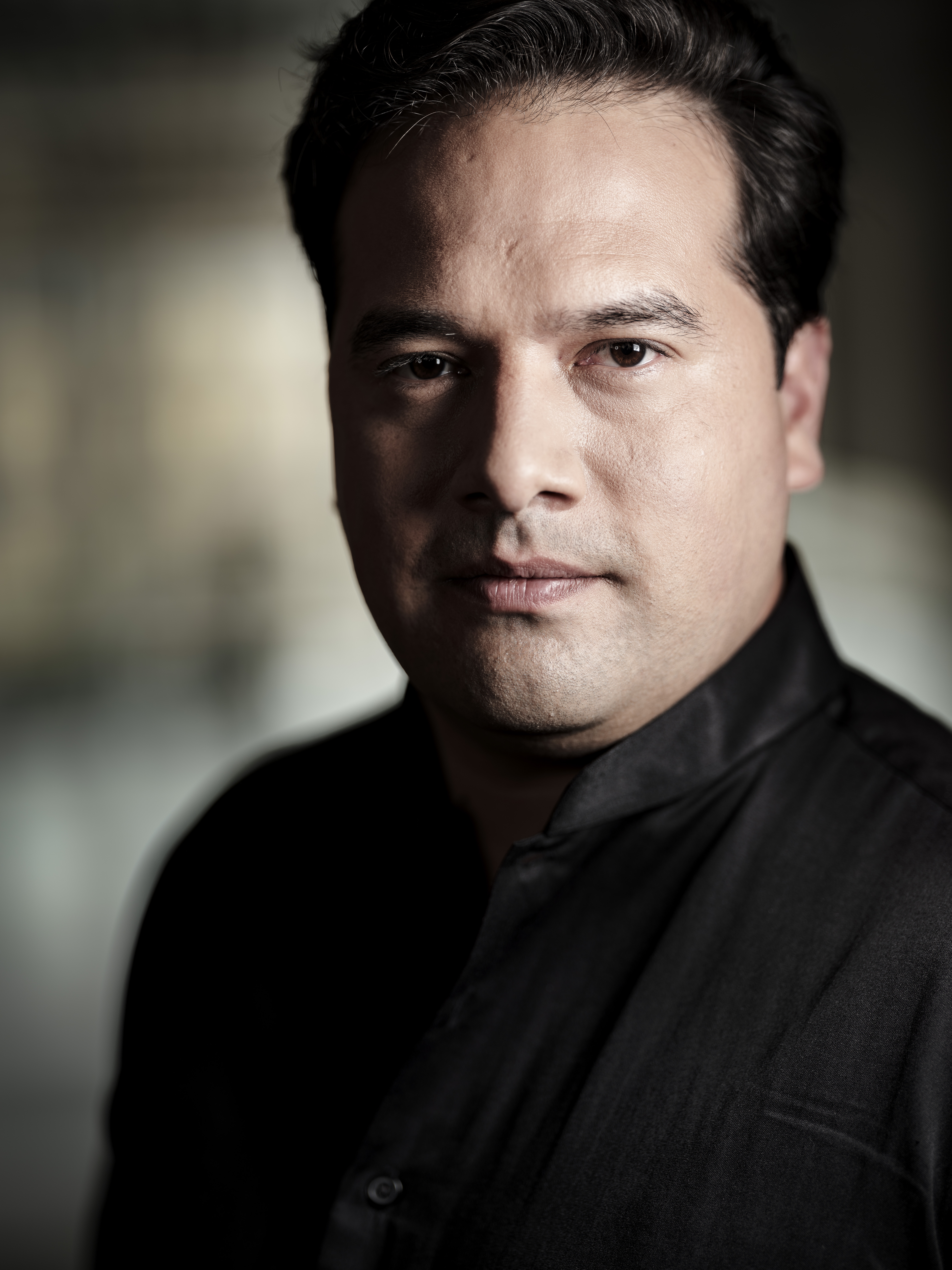 Like Auphan, Lee can recall the panic when the virus struck. ‘With artist managements being 100% reliant on commission and our income surely eradicated for the coming two years, many would be forced to close by the end of 2020. It would leave artists without anyone protecting their interests…and our industry partners without anyone to facilitate their work in bringing music to the stage. We couldn’t expect presenters, venues, orchestras and opera houses to help save us since they had their own existential crises to deal with. We needed billions in relief, and the only way we could get that was to ask for it ourselves and to do so as a unified entity.’

PAMAC was duly launched on May 25, 2020. In a matter of hours, its change.org petition had secured over 10,000 signatures backing the argument that Congress should offer major support to the arts. In addition, PAMAC members individually bombarded local, state and federal elected officials, requesting help. Within days, says Lee, ‘congressional leaders were asking, “Who are these performing arts agents writing to us? On August 4, 2020, PAMAC had a conference call with Senate Majority Leader Mitch McConnell’s senior staff – we were the only group in the arts and entertainment sector who had such a meeting.'

Fast forward to December and the passing of a $900 billion stimulus package for the US economy. This included $15 billion in grants for live music venues, cultural institutions, independent movie theatres and ‘talent agencies’. ‘This is the largest public rescue of the arts and entertainment industry in U.S. history,’ Lee observes. ‘It’s a lifeline for artist managements. Our voices have been heard and our government has taken action.

‘Leading this coalition and seeing the approval of the aid package has been one of the most satisfying experiences of my career. I’m proud that PAMAC had a direct impact on the passage of the legislation, which specifically earmarked only two industries – airlines and the arts. Without the coming together of all segments of our industry, there’s no doubt in my mind that the arts and culture sector would have been left out of the bill.’

Veteran New York artist manager Frank Salomon credits Lee’s work on PAMAC as a key factor in offering hope. ‘Charlotte took a leadership role for artist managers in an area of the music field known more for independence than community action. Her persistence in lobbying on behalf of those of us who represent the artists who create the performances illuminating our lives has been a great gift.’

Like Aude-Marie Auphan, Lee looks forward to her network fully capitalising on the unity that has been forged, well into the future. ‘My hope is that we stay together, keeping open the lines of communication about key issues in these evolving times, and advocating when necessary over issues that require us to stand together to secure results that protect our artists and our interests.’